All of our Products are 100% Natural.  Nothing artificial, non GMO and contain no stimulants.

PROUDLY MADE HERE IN THE USA

Please Note:  Your credit card statement will be charged from IOW Weight Loss

When your order ships you will receive an email with your tracking number. 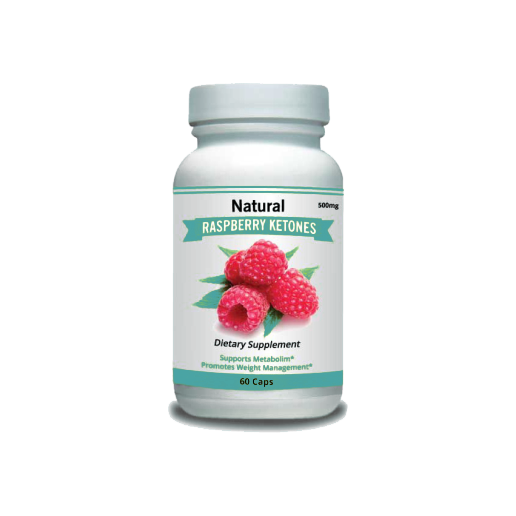 Raspberry Ketone is the primary aroma compound found in red raspberries. This compound regulates adiponectin, which is a protein hormone that is used by the body to regulate metabolism.

What exactly is the mechanism in which Raspberry Ketones help burn fat? It all has to do with a protein hormone called adiponectin. Simply put, adiponectin breaks down fat. It also acts as a metabolism regulator thus making it an excellent compliment to your 2.0 diet protocol. Adiponectin helps exert some of its pound shedding effects through the brain.

Adiponectin - The Adiponectin in Raspberry Ketones causes the adipose, or fat within your fat cells to essentially lyse or dissolve. To obtain a similar effect from the raspberries, or the “whole fruit,” you’d have to eat an unpleasant amount of red raspberries (about 80 pounds). Or you could pop a couple of the InsideOut Wellness Raspberry Ketones capsules for the same desired effect.

Green Tea Extract (EGCG) - The benefits of Green Tea are widely known and seldom disputed. Studies have shown that Green Tea reduces bad cholesterol (LDL) while raising good cholesterol (HDL), both having very positive effects in fighting heart disease. EGCG has also been proven to be a powerful antioxidant. EGCG, in combination with Raspberry Ketone

These statements have not been evaluated by the Food and Drug Administration. This product is not intended to diagnose, treat, cure, or prevent any disease.

Save this product for later
Display prices in: USD

Any questions or issues with our products please email

and we will happily help resolve to your satisfaction.

REFUND POLICY - you may cancel an order for a full refund if it has not been shipped.

Unopened Products may be returned for a full refund (minus shipping charges) within 30 days of purchase.